This is a wiki about Halloween that anyone can edit. No matter what the date is in the real world, it's always Halloween here! Join us and help grow the wiki!

Announcement:
We welcome the creation of new articles and the editing and expansion of existing articles but please don't just copy text word-for-word from Wikipedia, other wikis, other websites or anywhere else. Please write in your own words. We would like all material here to be original. Thank you. 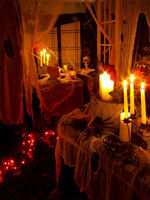 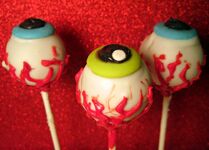 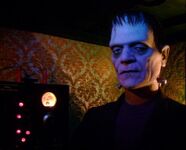 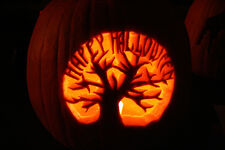 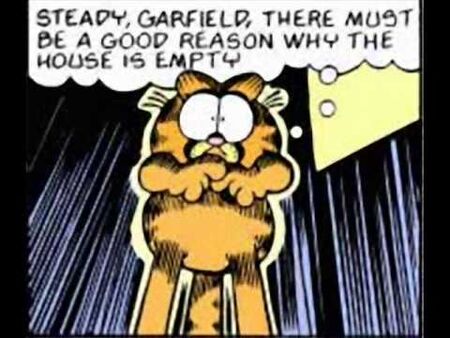 "Halloween 1989" (or "Garfield Alone") refers to a series of six highly unusual Garfield comic strips that first appeared in newspapers between Monday October 23 and Saturday October 28, 1989.

The Garfield comic strip was created by the American cartoonist Jim Davis. The first Garfield strip appeared in 42 newspapers in North America on June 19, 1978. It is now the most widely syndicated comic strip in the world, appearing in 2,500 newspapers and magazines in many different countries and territories.

The six strips which were first published in the week before Halloween 1989 are unlike any other Garfield comic strips because they are not supposed to be funny. Instead, they are intended to be frightening. They present a storyline in which Garfield the cat suddenly finds himself in a future in which his owner no longer exists. The cat is left completely on his own and without any food in a house which has long since been abandoned. 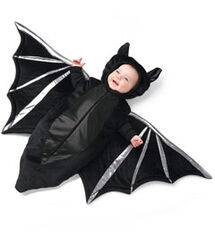 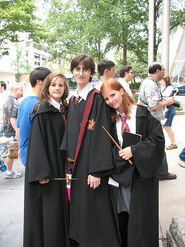 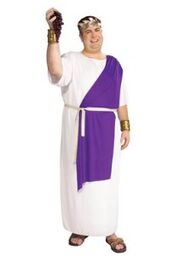 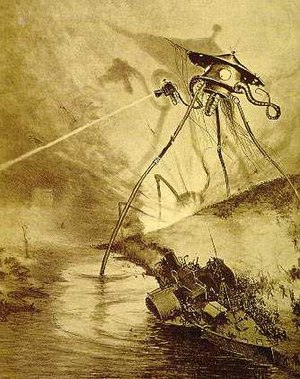